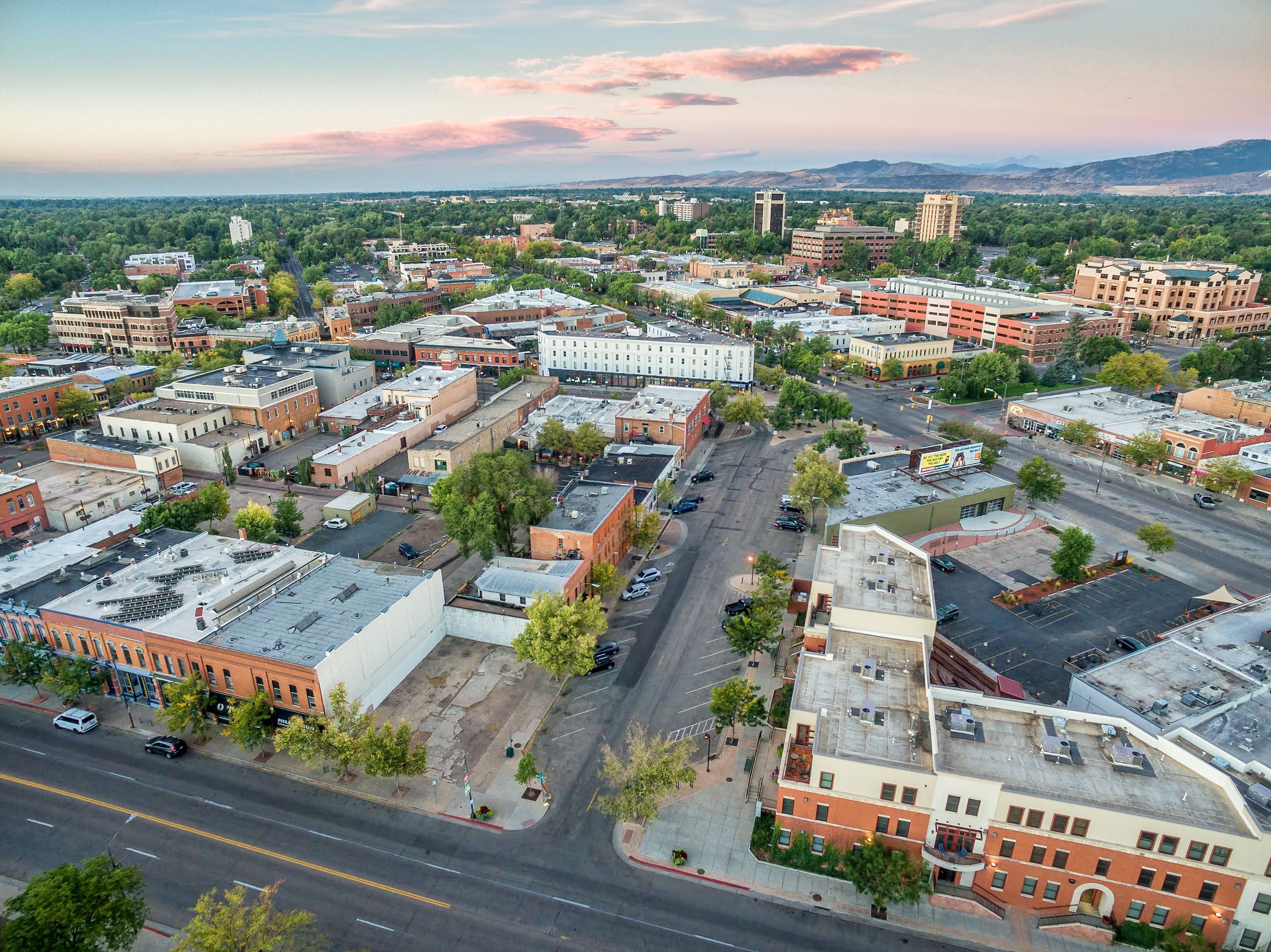 The City of Fort Collins sits nestled against the foothills of the Rocky Mountains alongside the Cache La Poudre River banks. At 5,000 feet in elevation, residents enjoy a moderate, four-season climate, with an average of 300 days of sunshine per year. With 174,800 residents, Fort Collins is Colorado’s fourth-largest city, spans 57 square miles, and is the regional hub of Northern Colorado. With the 20-year growth projection, Fort Collins is expected to reach 255,000 residents.

The City of Fort Collins is a home rule city with a council-manager form of government. The City Council is comprised of six District Councilmembers who are elected for four-year terms and a Mayor who is elected at-large for a two-year term. All elected officials are nonpartisan. The City of Fort Collins directly provides a full slate of municipal services, including operating its own electric, water, wastewater, and stormwater utilities, and is nearing buildout of a community wide municipal broadband system