Metro Core St Louis is part of the greater St. Louis metropolitan area, which includes 14 counties located on both sides of the Mississippi river in Missouri and Illinois, and the now-independent City of St. Louis. The greater metropolitan area is home to almost 2.8 million people. St. Louis County itself is the 45th largest County in the United States. It is the most populous County in Missouri and widely considered a leading driver of the state’s economy.

St. Louis County wraps around the City of St. Louis to the north, west and south. To the east, the Mississippi river provides a natural border between Missouri and Illinois. Almost one million people call St. Louis County home, residing in one of the 88 municipalities or in the unincorporated area of the County. 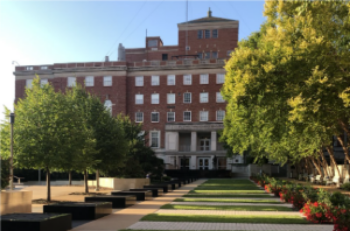 French fur traders established the City of St. Louis, located in the original boundaries of St. Louis County, in 1764. The City of Florissant, the oldest municipality within the county’s current boundaries, established a civil government in 1786. Each municipality has their own government, and provides local services, such as fire and police protection, to its residents.

The City of St. Louis itself is not located in St. Louis County, but is its own, stand-alone entity, complete with their own Assessor, Recorder of Deeds, Collector of Revenue and Health Department.

This strange sounding separation is a result of ‘The Great Divorce’ in 1876, when the city declared itself independent. In 1875, the city was St. Louis County’s largest municipality, with a population ten-fold that of St. Louis County. That has since changed: The 2018 census data shows a city population of 302,838, while the county population is close to the one million mark. 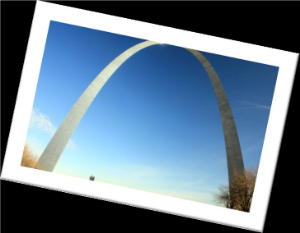 Despite this separation of City and County, the bi-state region is well known for its enthusiastic support of the St. Louis Cardinals baseball team and the Stanley Cup winning St. Louis Blues hockey team, many museums, the famous St. Louis Zoo, Forest Park, and – of course – the Gateway Arch, St. Louis’ most famous landmark, which marks the start of Lewis and Clark’s monumental journey of exploration as the “Gateway to the West”. Many of these attractions are located in the City, but are appreciated and financially supported by City and County residents alike. 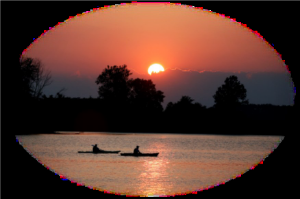 The median age of County residents is 39.9, and the median household income is $62,931, which is higher than the region, state and nation. 11 percent of households earn $150,000 or more, and are mostly located in the central-west corridor.

K-12 education is provided by 23 individual school districts, interspersed throughout the County, and by St. Louis Public Schools in the City. The tax dollar supported St. Louis Community College, however, has campuses in both, the City and the County.

St. Louis County is home to many businesses, spanning a wide range from small mom-and-pop shops to well-established industry leaders in health care, bioscience, financial services and aerospace. The greater St. Louis region has become a national leader in recent years in fostering innovation through incubators and accelerators for startups.

While the County has relatively positive economic and social measure when compared to the state and nation, there continue to be stark income and racial disparities. Where residents live impacts their health, education, housing, employment and –ultimately- quality of life. 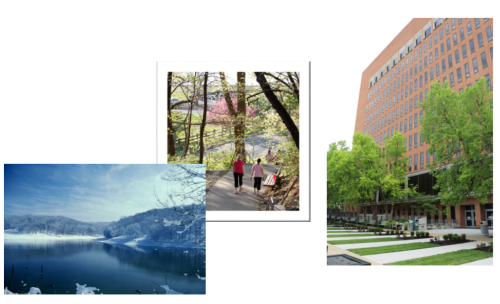