The St. Louis metropolitan area is the 21st largest in the United States with a population of 2.8 million people and spans both sides of the Missouri and Mississippi rivers with a footprint that extends into both Missouri and Illinois.  It includes seven counties in Missouri (Franklin, Jefferson, Lincoln, St. Charles, St. Louis City, St. Louis County, Warren) and eight in Illinois (Bond, Calhoun, Clinton, Jersey, Macoupin, Madison, Monroe, St. Clair) for a total of 15 counties that are a mix of urban, rural, and suburban areas.

Considered the Gateway to the West, Greater St. Louis is home to sixteen Fortune 1000 companies, ten of which are in the Fortune 500.  Leading industries include biosciences, financial services, health care, multimodal logistics, and advanced manufacturing.  In addition to well-established industry leading enterprises and fast-growing midsize businesses, Greater St. Louis has numerous innovation-based startups, incubators, and accelerators in part due to its affordability and well-educated talent pool.

In addition to offering access to a population with an extensive range of skill sets and educational backgrounds, each county within Greater St. Louis has its own rich history and offers residents access to a range of cultural and recreational assets.  Home to the iconic Gateway Arch, Greater St. Louis possesses world-class museums and cultural institutions, a wide range of arts and entertainment, and an abundance of parks, trails, and outdoor recreation.

While Greater St. Louis offers a remarkable blend featuring big-city assets, it also provides the convenience, intimacy, and affordability of a smaller community.  There is a sense of community, a connectedness among its people, which arises from its Midwestern personality, manageable scale, and deep history.  Because people care about one another and their community, Greater St. Louis is consistently ranked among the most philanthropic areas in the country. 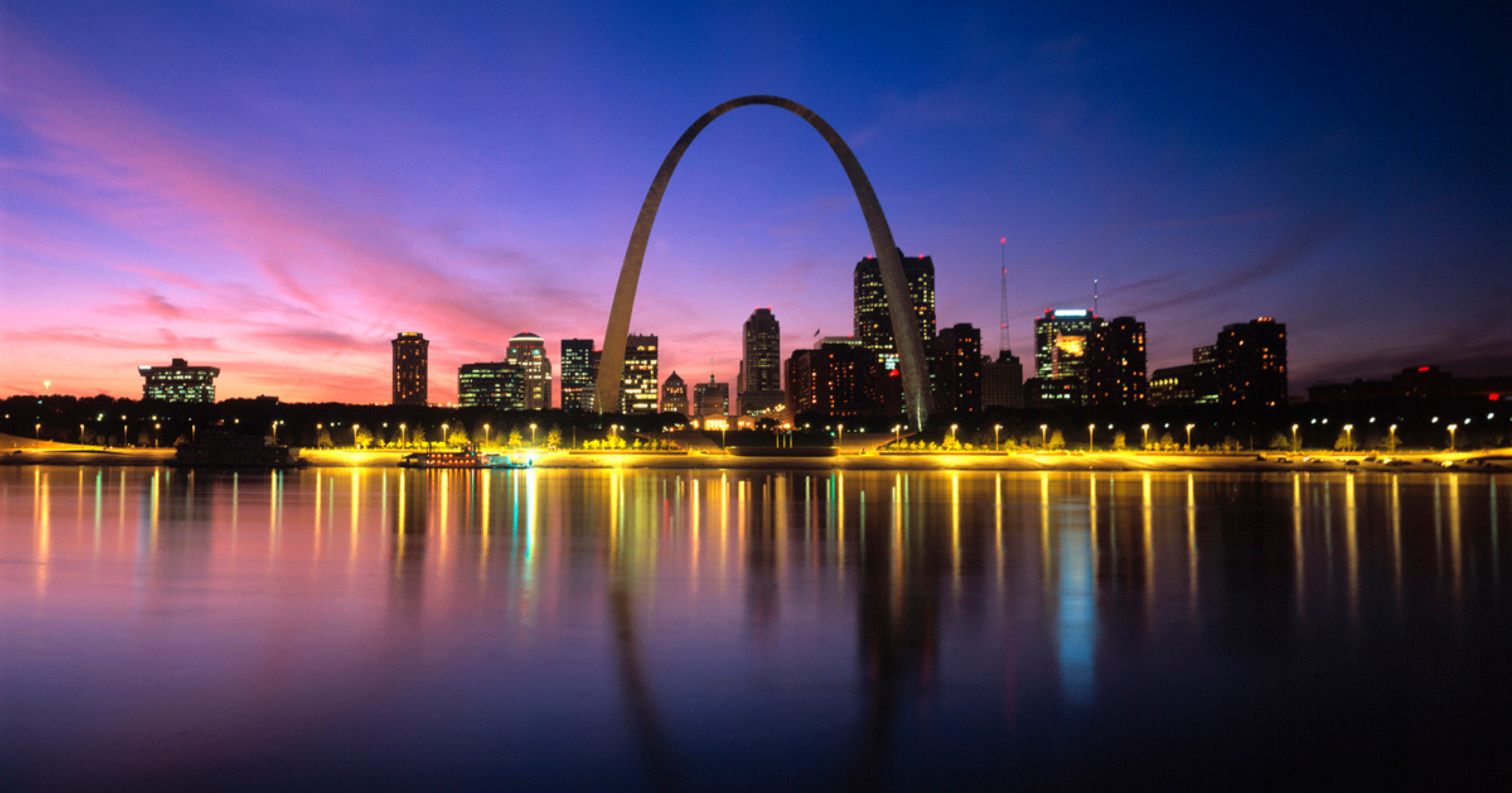