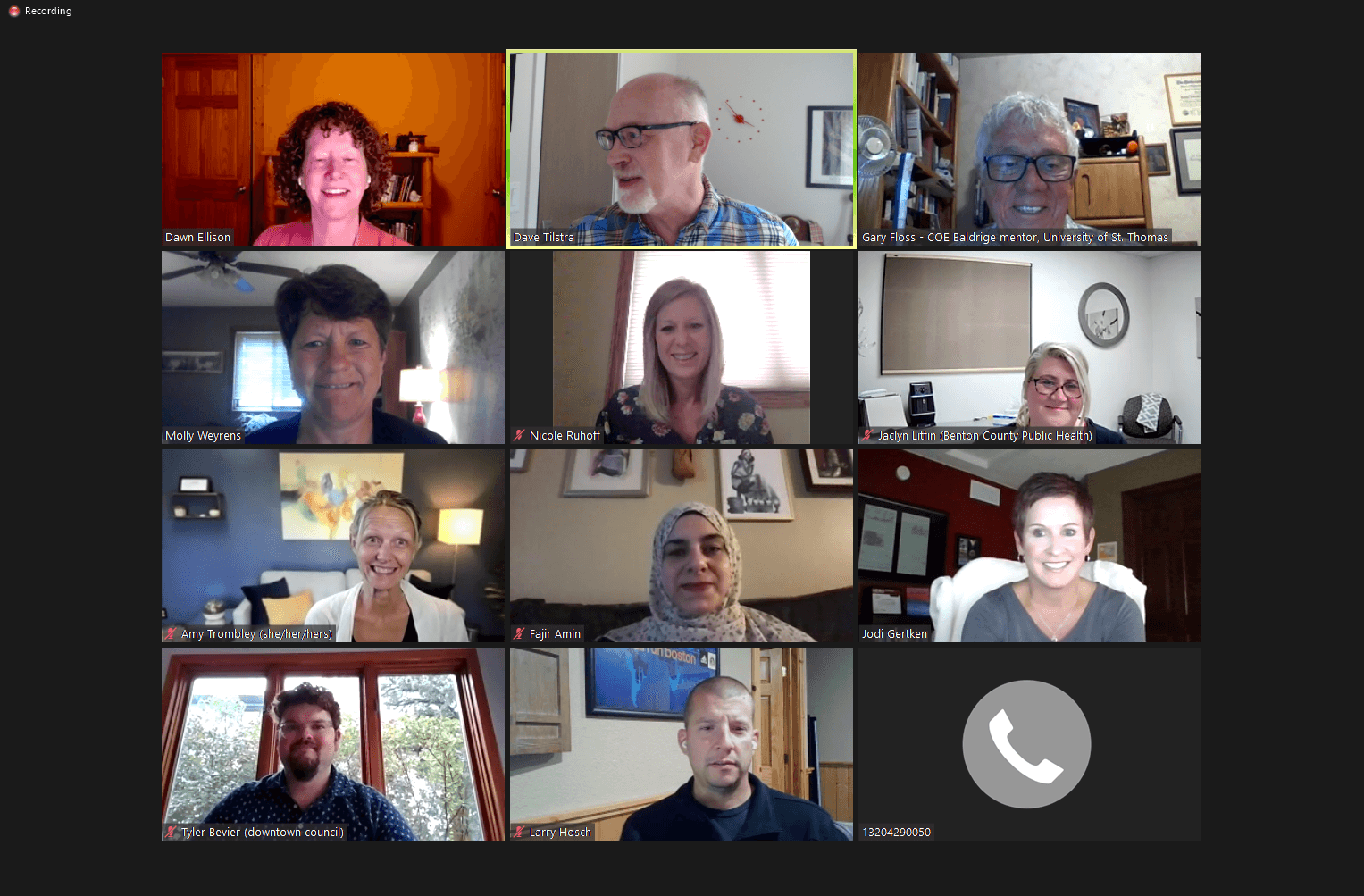 The Granite Table (GT) geographic area is approximately 65 miles northwest of Minneapolis, MN, at the confluence of the Mississippi River, Interstate 94, and State highways 10, 23, and 15. It consists of the cities St. Augusta, St. Cloud, St. Joseph, Sartell, Sauk Rapids, and Waite Park and includes portions of  Benton, Sherburne, and Stearns counties. This profile will use United States Census Tracts for the data listed below. Our community's geographic area spans twenty-two census tracts, giving the region a population of 124,028. The surrounding area is rural. Farms dominate the landscape, but many lakes in the surrounding area attract tourists from across the Midwest. Granite mining was centered here, giving the city of St. Cloud the nickname "Granite City." Historically, German Catholic farmers settled in the area, but the growth of jobs transformed the region into one of Minnesota's fastest-growing and rapidly changing communities.

The cities that make up our community have many different characteristics but also have shared common interests. The area is generally conservative with traditional views and values. We are a young, vibrant community that brings the best of both worlds as an urban hub in a more rural region.

This geographic population makes up about 42.9% of the St. Cloud MSA population of 289,2911. Population growth was 8.7% from 2010-2019, compared to the Minnesota state growth rate of 6.1%. Between 2010-2019, the "Black or African American" population grew the fastest at a  rate of 137.5%, primarily because of the influx of a large Somali refugee and immigrant population. Minnesota saw a growth of 38.1% for the same segment over the same time. 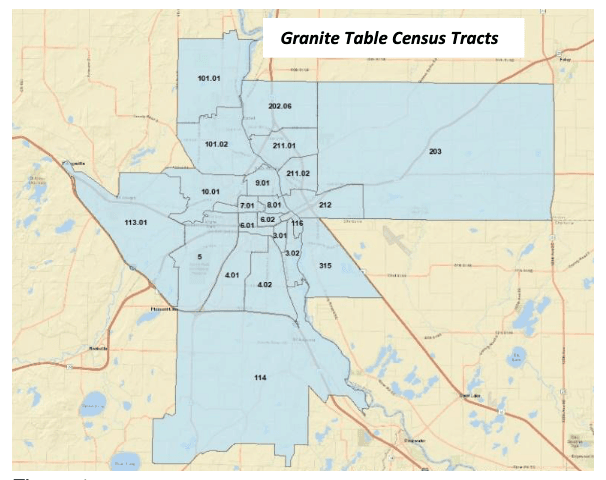 The Covid19 pandemic has impacted jobs in Central Minnesota, according to the 2020 census data. Before the pandemic, the region outperformed the state in job creation. The long-term impact is still unclear, although retail trade, transportation and warehousing, and educational areas performed better than others. Although we know that local numbers have rebounded from the time of the 2020 census, complete recovery will be challenging to achieve.

Compared to the rest of the state, the area has a lower percentage of people 25 years and older who are high school graduates and a lower portion with Bachelor's degrees.

Household incomes are also lower in this region than in the rest of the state. The median household income was $55490 in 2020, compared to $73382 in MN; the black or African American population's median household income is significantly lower at $22,000 per year. Other unique groups contributing to lower education and median income levels include several successful drug and alcohol treatment programs that draw from across the state, a state correctional facility, a Veterans' administration health care facility, and a large student population. The disabled population 16 years and over in the area is 7.7% vs. the state average of 6.4%.

The St. Cloud area brings a small-town appeal with big city accommodations. Community members enjoy farmland and natural landscapes all around the more urban areas. Walking trails, parks and green spaces, arts and entertainment venues, and sports facilities are increasing in numbers throughout this area.

The population characteristics in the Granite Table communities are essential to understanding its identity. The area's growing cultural diversity is challenging the region while creating opportunities. Because the region has six cities & 3 counties, the different governing bodies create complexities and inconsistencies that may impede business development and vibrancy.