The Kings County, California Community Excellence Group has shared the following resources from their Communities of Excellence journey: 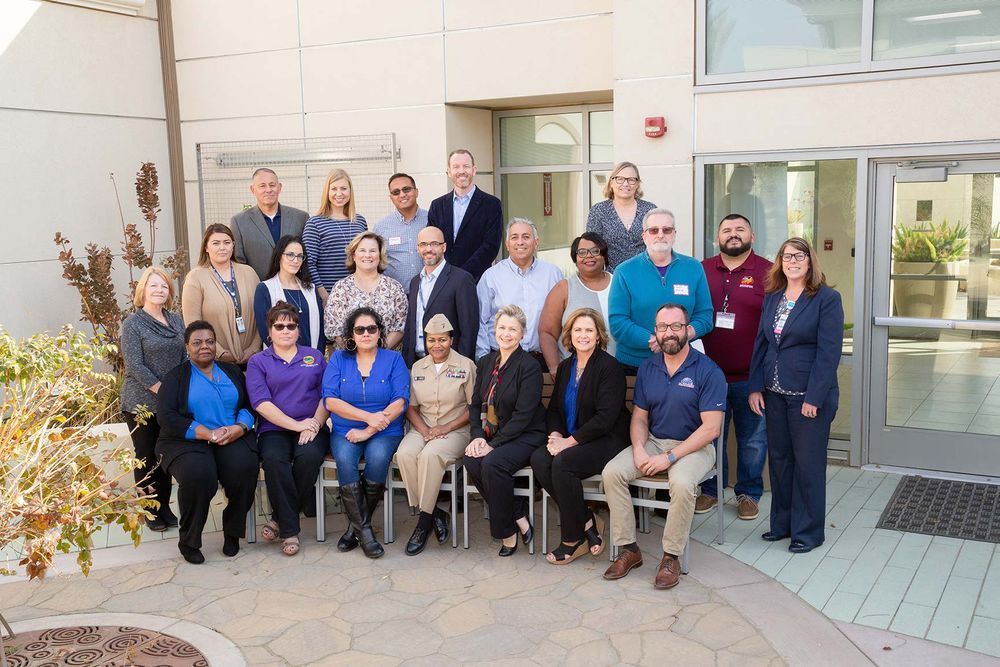 Kings County, California is located in the San Joaquin Valley, which is known as “The breadbasket of the World,” because of its rich and diverse produce (walnuts, oranges, peaches, garlic and a variety of other crops). The county is both rural and urban, covering 1,391 square miles. Farmland covers about 1,170 square miles, or 84 percent.  The county’s population of over 150,000 residents is also diverse: Hispanic: 61%, Caucasian: 20%, Asian: 12%, African American: 4%. The county is made up of seven cities and communities: Hanford, Armona, Lemoore, Corcoran, Stratford, Avenal and Kettleman City.

The area is geographically unique in that three national parks are within driving distance: Yosemite National Park to the north and Sequoia and Kings Canyon National Parks to the east. Another attraction is the nearby Central Coast, which is a little over 2 hours driving distance to the beautiful beaches to the west. The county has a Landmark tree -- a huge sycamore on Lacey Boulevard near Avenue 18 ¾, which stood as a beacon to guide early settlers over the otherwise barren valley floor. Cattlemen and gold miners initially settled along the Kings River, and farmers, storekeepers and oilmen later followed.

In 1877, the tracks of the southern Pacific Railroad brought additional growth and new arrivals from around the world. In 1893, local voters approved the formation of a new county when a portion of Northern Tulare County was divided to form Kings County.  In 1961, the Naval Air Station Lemoore was commissioned and stands out from the farmlands of the Central Valley. It’s the largest Master Jet Base in the U.S. Navy.  The county’s colorful past history, combined with an optimistic and enthusiastic vision, brings hope for growth in the future. 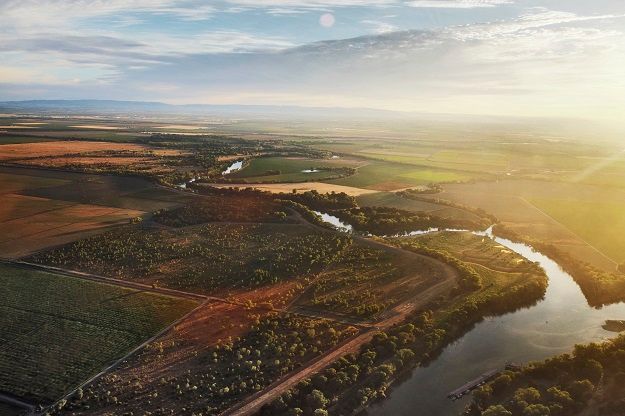